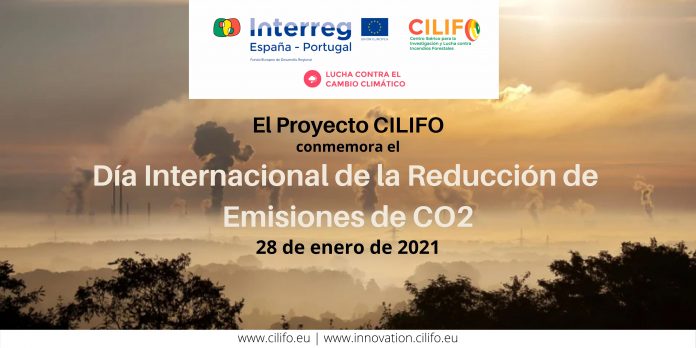 28.01.2021. The United Nations General Assembly, in a firm commitment to raise awareness of the importance of the fight against climate change, established 28 January as the International Day for the Reduction of CO2 Emissions. Global warming is largely due to the high amounts of this gas that are emitted daily into the atmosphere, so the UN aims to raise awareness among citizens to fight against global warming as far as they can.

CO2 or carbon dioxide is a gas that has always been present in the atmosphere and plays an essential role in regulating temperature, preventing the sun’s heat from being reflected back into space and making our planet habitable. The problem today is that, due to industrialisation, deforestation and large-scale agriculture over the last century, the natural balance has been broken and the greenhouse effect, so necessary in the first place to conserve heat, has been boosted to exponentially increase the earth’s temperature.

Forests, jungles and mangroves play a fundamental role in the reduction of CO2 levels, so their safeguarding must be a global priority. The CILIFO Project, whose mission is to work to prevent and extinguish forest fires, is actively involved in this commitment to protect green spaces, as well as helping to raise public awareness through its training activities. Protecting forests and recovering burnt or deforested areas are two of the great hopes that humanity has for reducing the impact of carbon dioxide in the atmosphere and thus slowing down global warming.

In recent decades, governments have begun to respond to the calls for action, both from the planet itself and from environmental groups aware of the serious problem facing us, and have started to adopt measures. The most relevant milestone is the Paris Agreement, the first universal and legally binding agreement on climate change that sets as its main objective to keep global warming below 2°C – even limiting it to 1.5°C.

Training webinar – Next Generation EU for forest fire prevention and...