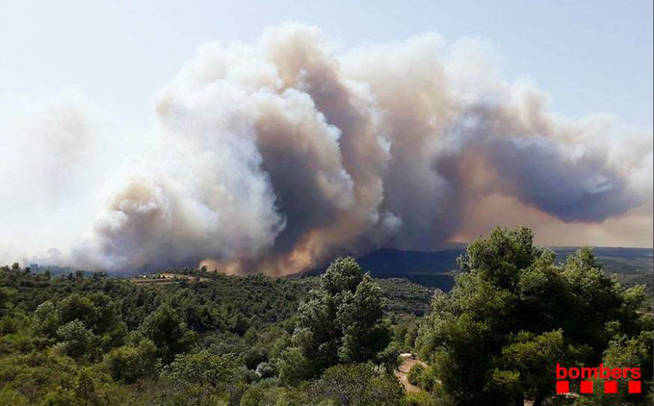 The year 2019 is not very promising for the woodland. The summer has just begun, and 45,000 hectares have been burned in Spain, a third more than the average since 2009, according to the Ministry of Agriculture, Fisheries and Food (MAPA) and if we add the extension already burned in the fires of Tarragona.

The weather forecasts accompany the pessimism of those who know the subject. The State Meteorological Agency (Aemet) emphasizes that rainfall is below normal indications in almost the entire country. The national average value between October 1, 2018 and June 11 is a 15 percent less than the average hydrological year. The summer prediction of the Aemet says that higher temperatures than usual are expected in almost all of Spain, in addition to low rainfall.