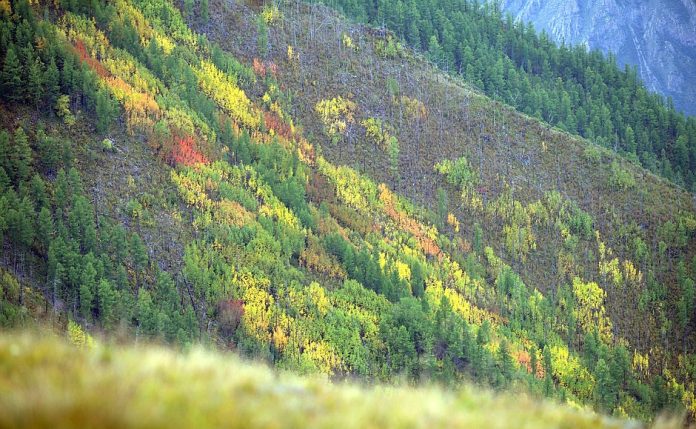 Finnova Foundation, beneficiary of the CILIFO project, will organize a training action within the framework of the Green Week. This action will deal with the collection of European funds for climate change adaptation and mitigation.

The program of this training action will be published shortly on the CILIFO (Iberian Center for Research and Forest Firefighting) website and in the Firefighting Open Innovation Lab incubator-accelerator. This training action is part of the training programs of the CILIFO project for professionals in the prevention and firefighting sector, in addition to other actors of interest such as entrepreneurs, businesspeople and public administration interested in translating an innovative idea into a real project funded by the European Union. The training will also have a component of knowledge sharing and good practices between public and private entities, and it will favour the development of the open innovation model composed of the so-called quadruple helix (interaction between the four axes composed of academics, public administration, company and people).

The Green Week 2020, organized by the European Union, will focus on nature and biodiversity. All around the world, biodiversity is disappearing as a result of the unsustainability of much of human activities. This loss is closely related to climate change, which is altering the ecosystems that sustain life on Earth, with devastating consequences for the well-being and prosperity of human beings. Although the situation is extremely serious, there is still hope.

During this event, possible ways of change will be explored, and EU policies will be examined, such as the European Green Agreement, that can help protect, restore and manage nature in a sustainable way, leaving room for recovery and prosperity. This year’s Green Week will be a milestone on the road to COP15-CBD (“15th Meeting of the Conference of the Parties of United Nations to the Convention on Biological Diversity”) in Kunming, China, in October 2020, where World leaders will adopt a new 10-year action plan to combat climate change. In this sense, CILIFO, as a project that seeks to adapt and mitigate climate change, will organize a training action focused on raising European funds for the mitigation and adaptation of climate change.

CILIFO is a project approved by the Interreg POCTEP Program (2014-2020) Spain-Portugal, which is part of the Thematic Objective 5 of the Program, focused on promoting adaptation to climate change in all sectors. Within CILIFO there is the Firefighting Open Innovation Lab, accelerator and incubator whose objective is to collect technologies and entrepreneurs in the area of fighting against climate change and, specifically, firefighting.

CILIFO organises and participates in a webinar on European programmes for...